EPC contracts commonly provide that, on termination of the contract, the contractor will be required to assign subcontracts to the employer.  For an employer, the ability to take assignment of subcontracts is important.  Key subcontractors must be kept on board to ensure the project’s continuance.  This can include, for example, module or inverter suppliers (in the case of solar projects), wind turbine suppliers (in the case of wind projects) and gas turbine or engine suppliers (for conventional power projects).  For contractors, the ability to assign subcontracts can be necessary to avoid the risk of breakage costs payable to a subcontractor.  However, a recent case before the Technology and Construction Court has demonstrated the need for care in how these clauses are drafted and operated.

The case of Energy Works (Hull) Limited v MW High Tech Projects UK Limited [2020 EWHC 2537 (TCC)] concerned an EPC contract under the IChemE Red Book for a fluidised bed gasification power plant.  The employer terminated the contract, claiming that the contractor was in culpable delay as a result of which the cap on delay damages was exceeded.  This was a default termination event under the contract.  The contractor, however, asserted that it was entitled to an extension of time for the delay and therefore the employer had terminated for convenience.

Following the termination, the contractor assigned to the employer its subcontract for the supply and installation of the gasifier.

The contractor tried to get round this problem by arguing that the effect of the assignment was simply to transfer to the employer the right to the benefit of future performance of the subcontract and that it did not transfer any accrued rights which it had to sue the subcontractor for existing breaches of contract.  However, the wording of the contract did not support that argument as it simply stated that the contractor would, on termination, assign the contract. The assignment document itself used the same wording.   Thus, the effect of the assignment was to transfer both future rights and accrued rights.

The case illustrates the importance of careful drafting to ensure that a provision for assignment of a contract on termination applies so that only the benefit of future rights is assigned, not the benefit of accrued rights. 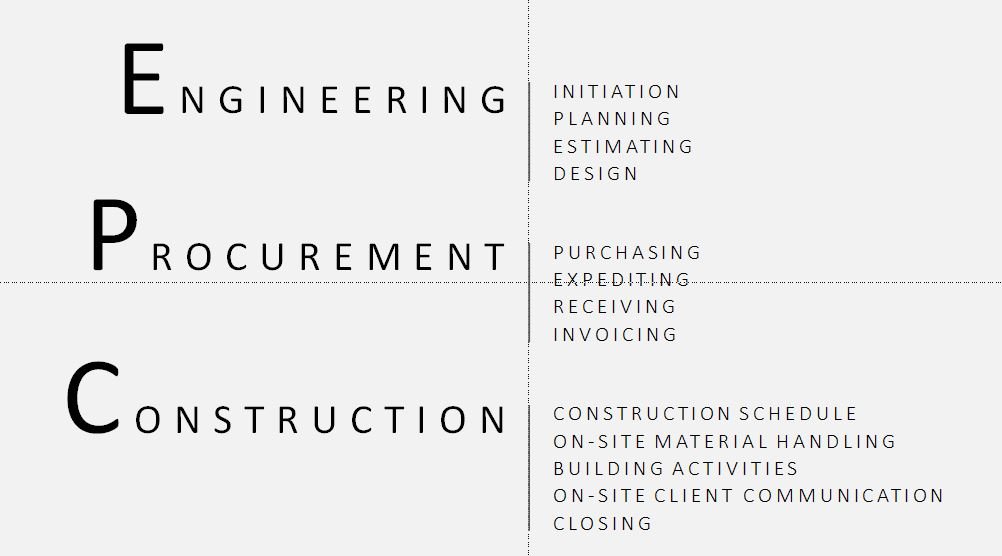 Based in London, Budd Legal is a niche law firm specialising in energy and infrastructure projects. Registered in the UK and experienced in international projects, we work with originators, developers and buyers of large-scale projects, including conventional and renewable energy. We also work on transactions in natural resources and oil and gas.